Miss Supranational is one of the five most prestigious and popular beauty pageants. The audience of the TV show is more than 120 countries. This year, the crown will find its owner on December 1 in the Polish town Krynica-Zdrój. 67 girls from different countries will claim the crown. A beauty from Brest Olga Gribovskaya will represent Belarus in the contest. 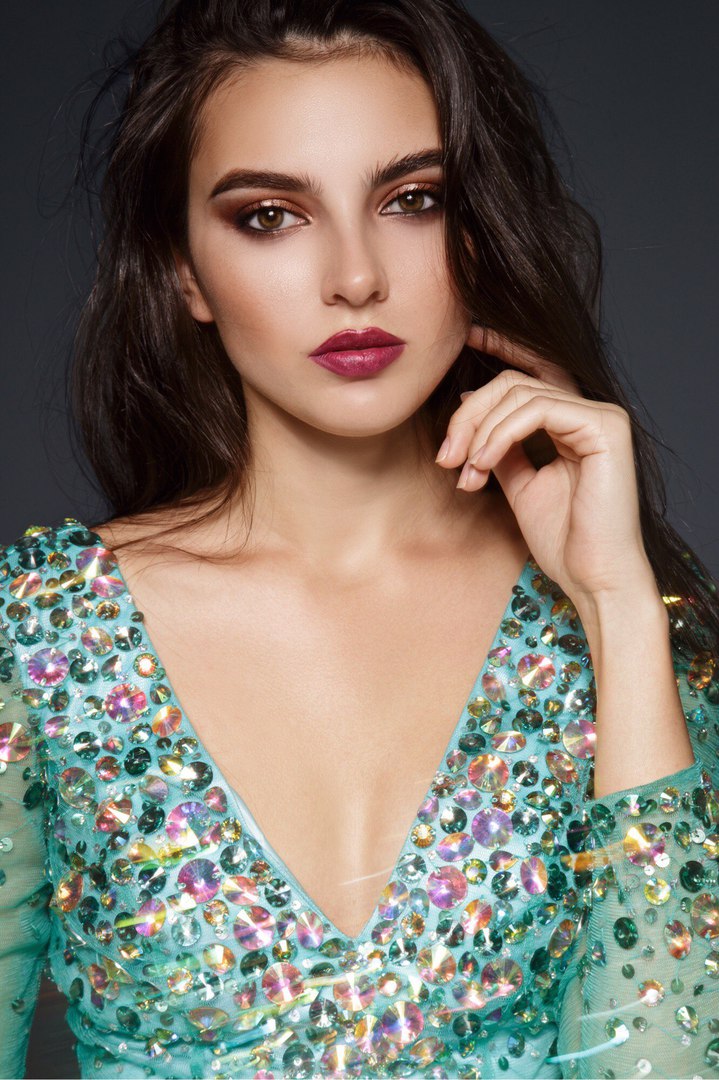 The 23-year-old young woman from the city above Bug is not a beginner in such competitions. In 2015, the girl was among the TOP-10 at the international beauty pageant in Malaysia. This result pleasantly surprised her, because at that time, it was Olga 's debut, and many of the rivals already had the titles of “Miss”. According to her, the experience of working as a photo model helped her. From the age of 16, Olga Gribovskaya has been posing for fashion projects in our country and abroad. After a successful start, the girl decided to try her hand at the Miss Belarus 2016 pageant and became a finalist, having outflank more than 400 beauties from all over the country. Olga believes that only appearance is not enough in any beauty pageant. You have to be well bred, educated, and witty. Olga graduated from the Faculty of Law of the Belarusian State University and works in one of the leading football clubs in Belarus. By the way, she has a second higher education: Specialist in logistics and economist. 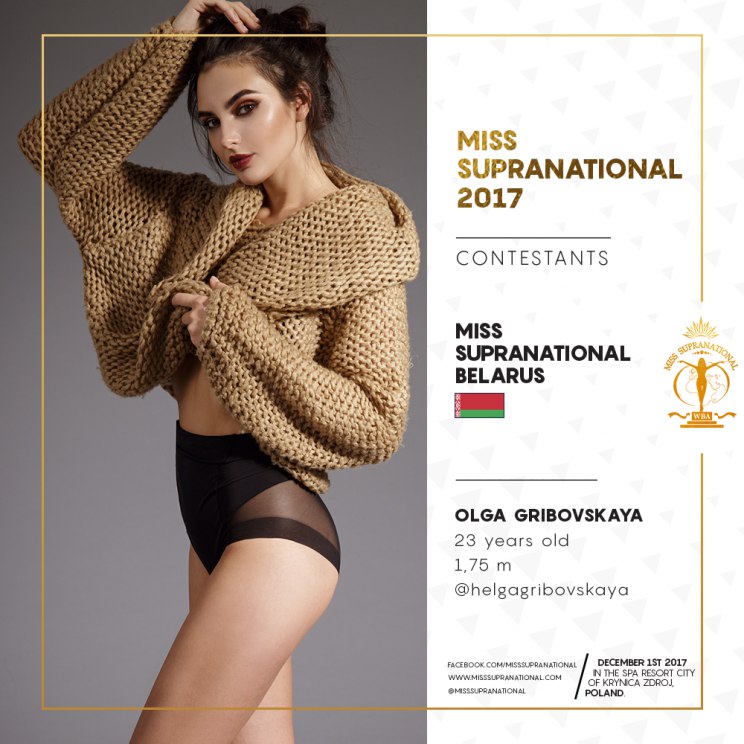 The National School of Beauty prepared Olga Gribovskaya for the Miss Supranational 2017 pageant. 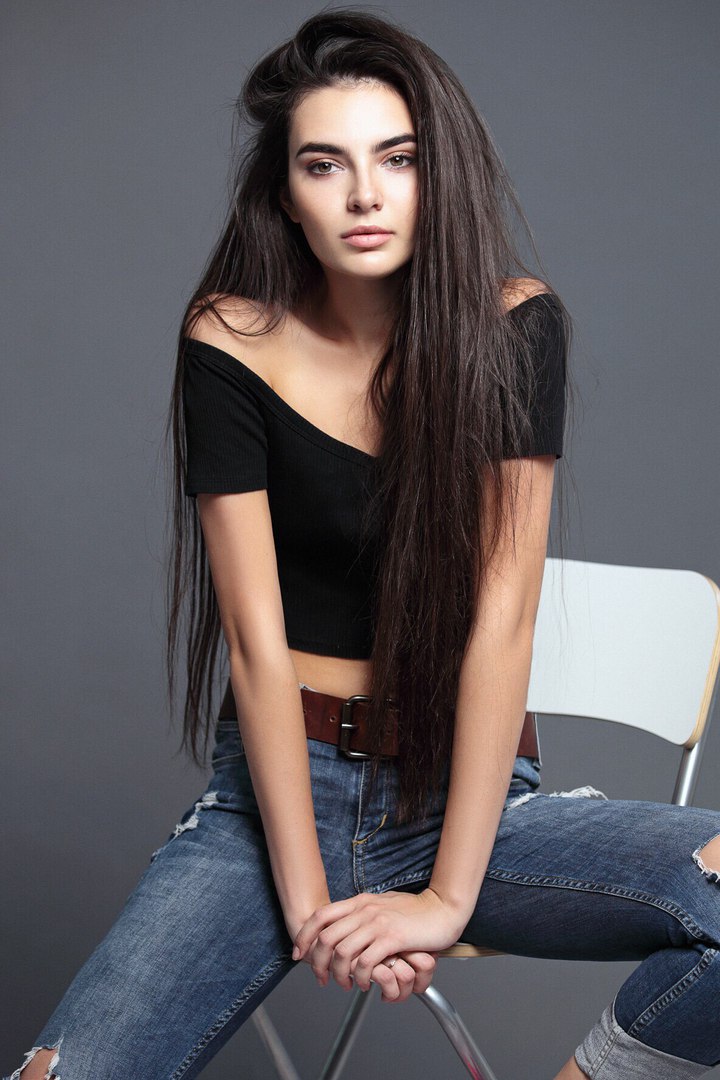 The Belarusian girl together with other participants is already in the town Tatranska Lomnica (Slovakia), where she has started to rehearse, record self-presentations and have interviews with the members of the jury. 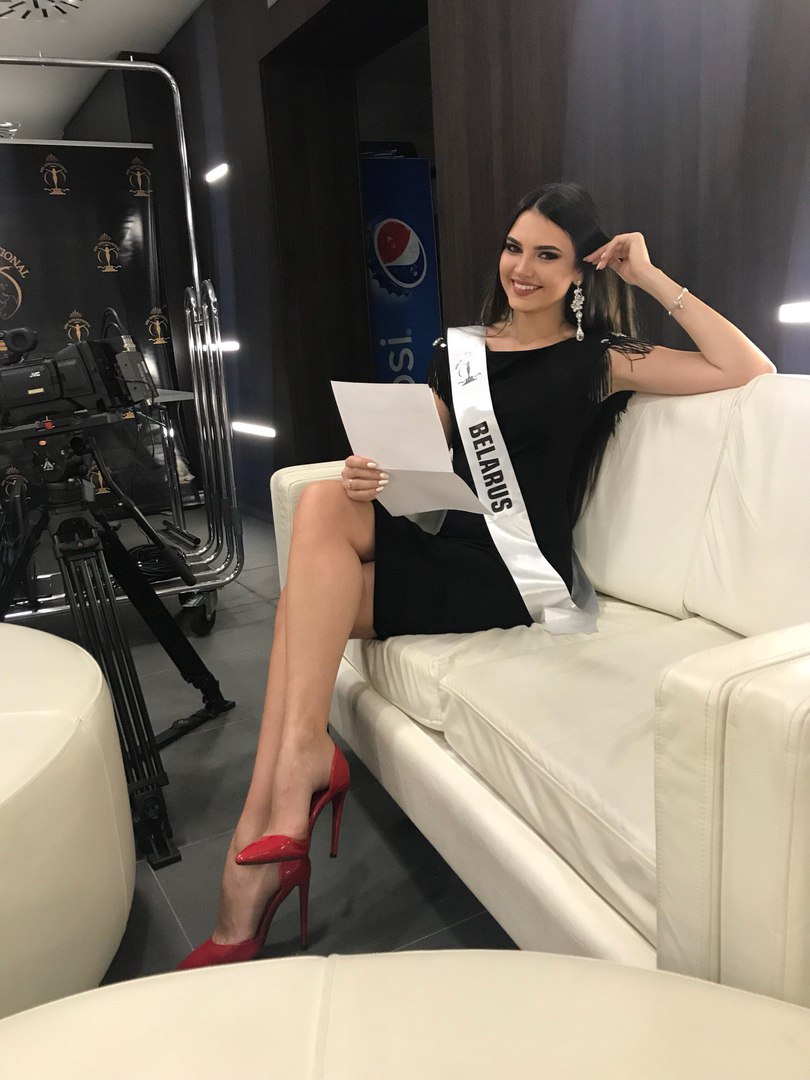 As well as the sportsmen, defending honor of the country at world championships, participants of beauty pageants also need support of compatriots. Everyone can help Olga Gribovskaya to win. To do this, you should vote for Belarus in the online Vodi application. 5 girls who get the most number of likes, will get into the TOP-25 of the “Miss Supranational 2017". 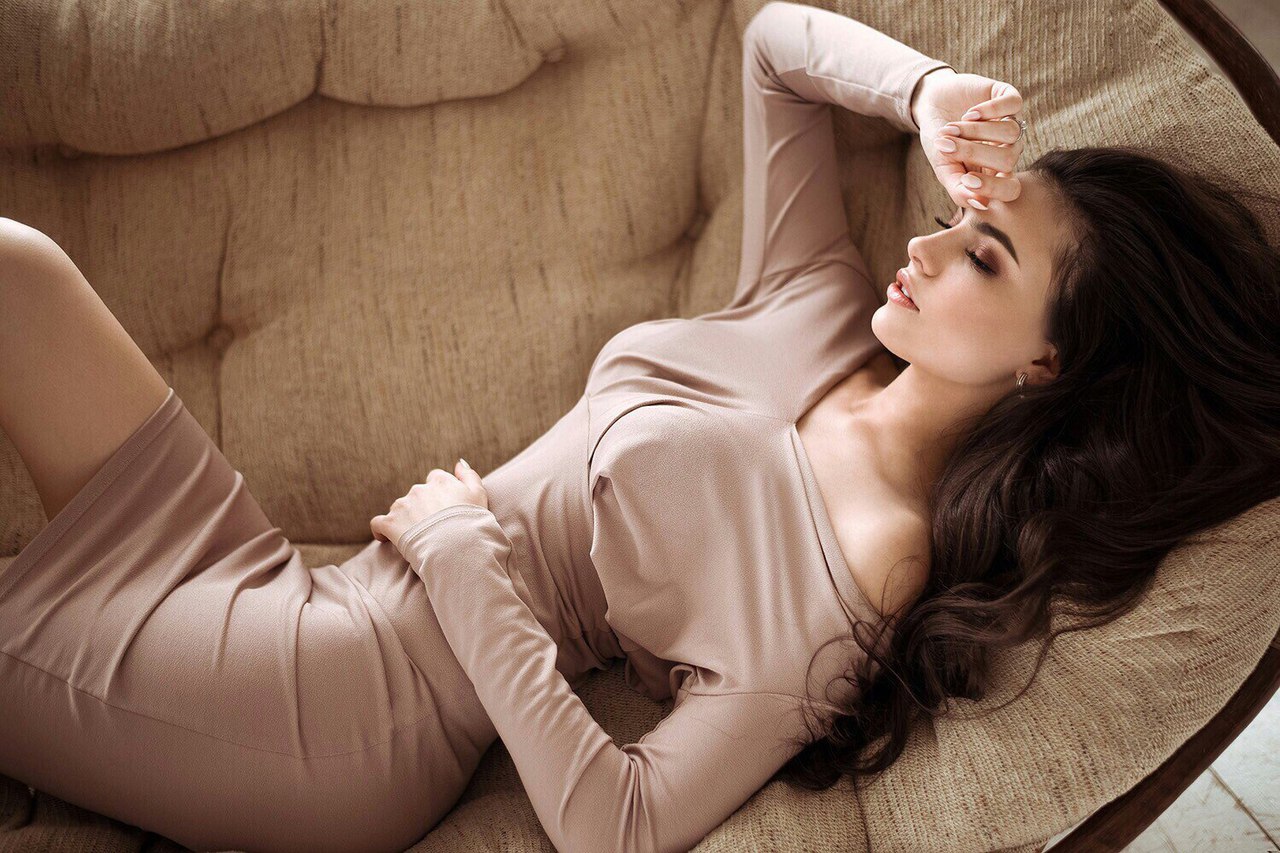 It is to be recalled, that Belarusian beauties have already received honorary titles at Miss Supranational pageant. Thus, Ekaterina Buraya won the crown in 2012. 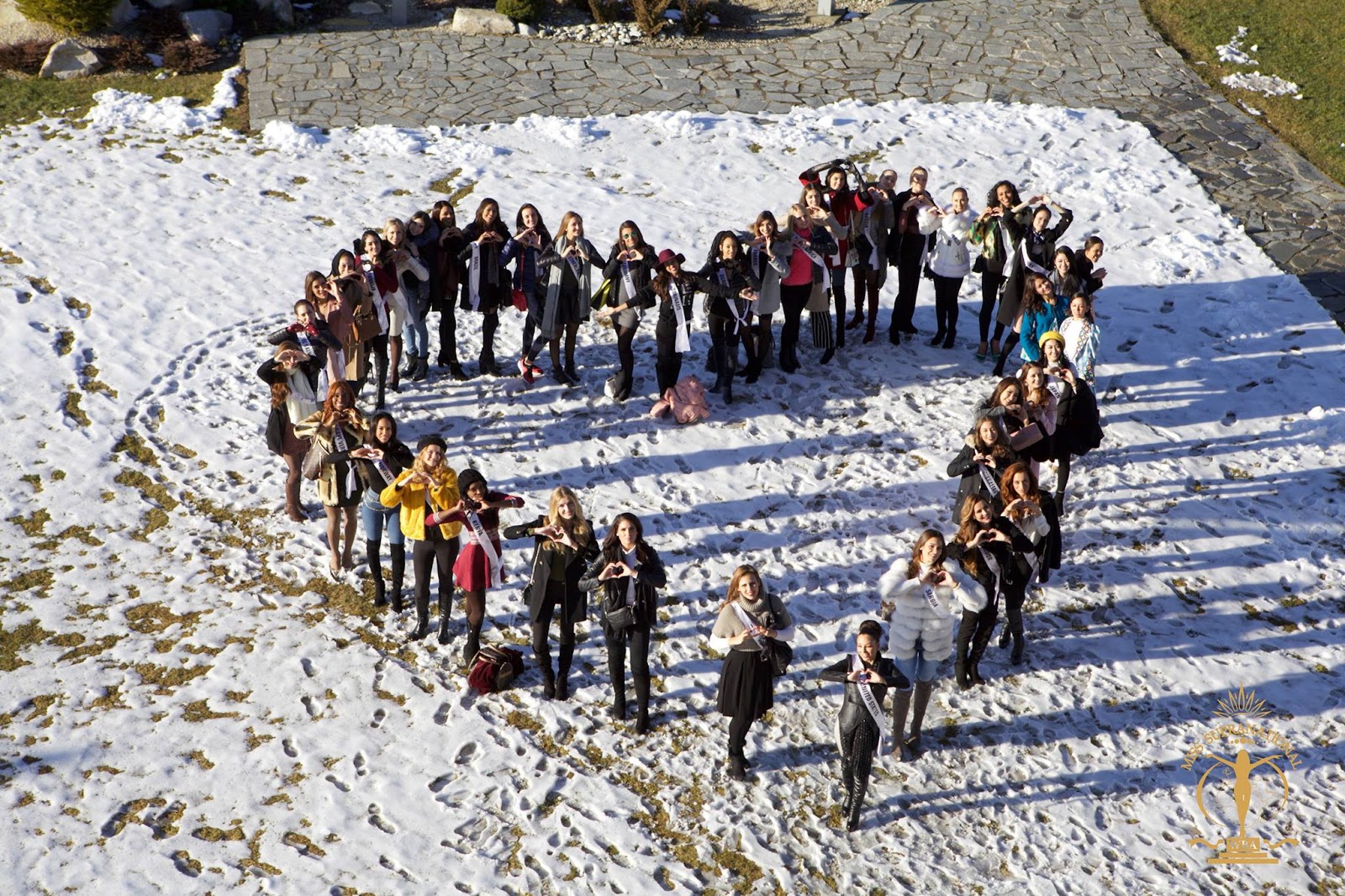 Photo by the organizing committee of Miss Supranational

Prepared by the press service of the National School of Beauty

The results of Miss Supranational 2017. Olga Gribovskaya told about the backstage of the prestigious competition.